On January 20, when downtown Washington, DC was crowded with massive protests against Trump’s inauguration, police cordoned off an entire city block and mass arrested over two hundred people, slapping the same charge of felony riot indiscriminately on every one of them. You can donate to support the defendants here and learn more about the case here.

On April 27, the prosecution filed a superseding indictment adding several more felony charges to each of these defendants: inciting to riot, rioting, conspiracy to riot, and destruction of property. About half of the defendants are also charged with the same count of assault on a police officer. This is punitive charging: the intention is clearly to terrorize the defendants into taking plea deals so that these inflated charges will never come to trial.

Adding additional felony charges to hundreds of defendants rounded up in a mass arrest is unprecedented in the contemporary US legal system. It marks a dramatic escalation in the repression of protest in this country. Essentially, over two hundred people swept up for being in the vicinity of a confrontational protest are being accused of breaking the same handful of windows.

Imagine if everyone in the vicinity of an Occupy or Black Lives Matter demonstration at which a little property destruction took place had been charged with eight felonies. Thousands of people would have charges now. If the prosecution is able to set this precedent for blanket intimidation and collective punishment, it will mark a significant step in the rise of tyranny.

This case is of concern not only for the hundreds who face these charges, but to the tens of thousands who might face similarly indiscriminate prosecution if the prosecution is able to set this example.

Please print out these handbills and spread the word. 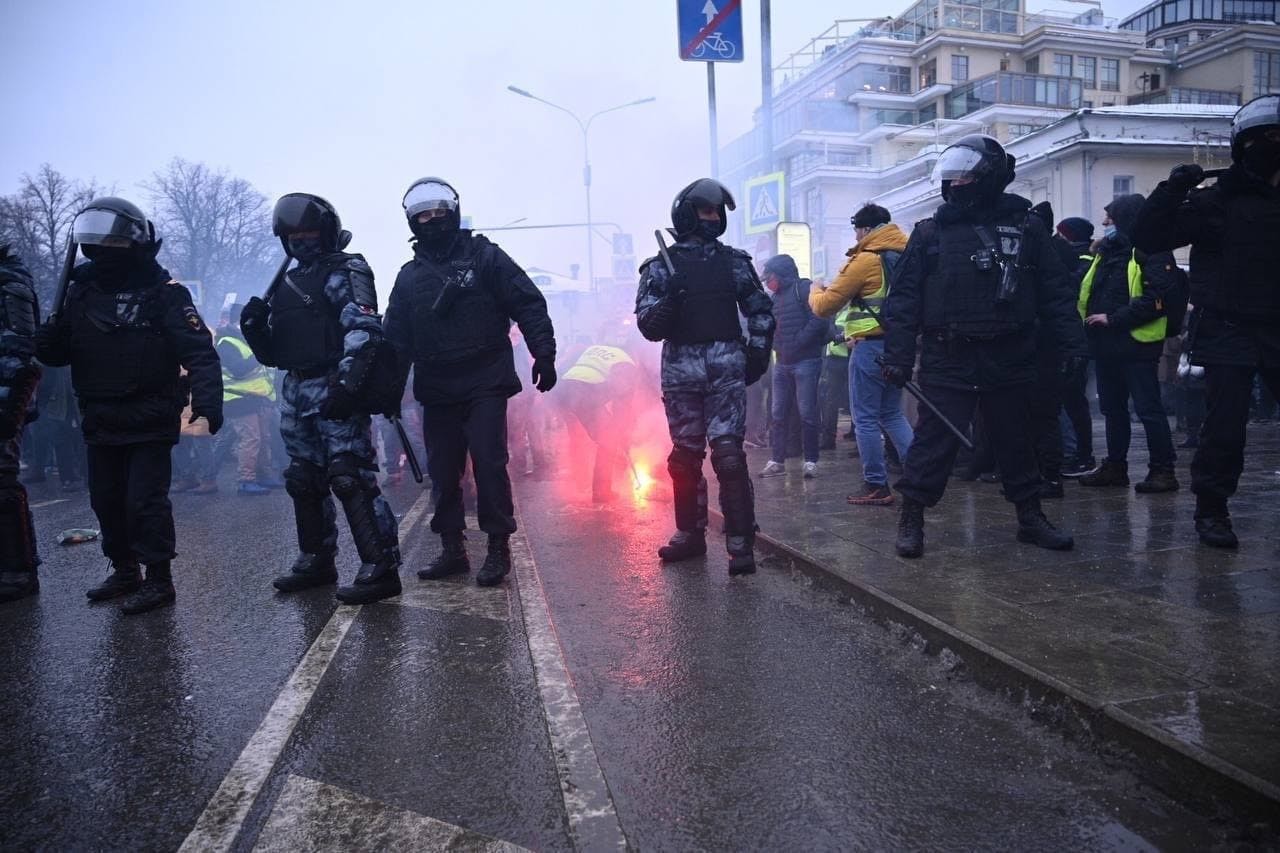